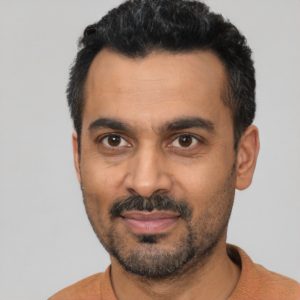 HC strikes the ban on online gaming in Karnataka 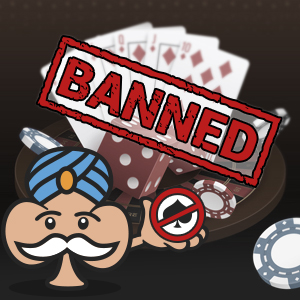 The High Court in Karnataka made a declaration where they said that the ban on online gaming was an unconstitutional act. As per them, the Act criminalises and prohibits activities of playing and offering online games through risking money. A Division Bench constituting Chief Justice Ritu Raj Awasthi with Justice Krishna S. Dixit delivered this verdict. At the same time, they made allowances for filing petitions by gaming operators associations, like the Federation of Indian Fantasy Sports, Online Gaming Federation, and a few online gaming enthusiasts.

Karnataka High Court mainly struck down the significant amendments of the Karnataka Police Act of 1963. The Act was brought to light last year, and it was responsible for banning all kinds of gambling within the state and some of the best betting sites in India, including online gaming. This was an attempt to curb the trouble of online gaming through the use of certain mobile or phone applications and in association with the Internet.

According to Justice Dixit, their judgement regarding the strike of the ban on online gaming will not prevent any form of appropriate legislation. This legislation will mainly concern and deal with the subject of gambling and betting, but it needs to be under the Constitutional provisions. The ruling came in after a span of two months once the Division Bench, including Justice

Dixit as well as Justice Ritu Raj Awasthi, reserved the judgement on 22 December 2021. In addition, this strike also came after considering the filing of petitions by the gaming companies who were in opposition to the ban on online gaming like gambling and rummy.

Ban on online gaming in Karnataka

The law that bans online gaming in Karnataka pertains to games that involve betting and wagering. In the month of September, the Assembly in Karnataka passed the Karnataka Police Amendment Act in 2021. This Act transformed online gaming into a punishable offence with a maximum imprisonment period of three years. Besides, a fine will range up to a hefty amount of rupees one lakh for any violation. Junglee Games and Gamekraft, Play Games 24×7, Indian Fantasy Sports Federation, All India Gaming Federation, and Funware came together. They stood in protest, as according to them, the government ban was also applicable for games that were of skill.

On the other hand, Advocate General Prabhuling Navadgi came to defense for the passing of this law. For him, this Act was for the prohibition of activities that are injurious to the public order and health. He said that the Act was not for banning games of skill, but it was, in contrast, a ban on games of chance, like those of betting and gambling.

Following this law, many gaming companies had to decide to suspend their gaming operations within the state of Karnataka. There was even a case against the Dream 11 founders. It was mainly on the basis of the operations running on that platform. After this, the founders also made a suspension of their games in Karnataka.
Reaction against the law banning online gaming

The High Court in Karnataka concluded that the Karnataka Police Amendment Act provisions of Sections 2, 3, 6, 8, and 9 were declared to the ultra vires of the Indian Constitution. That is why they struck down this law banning online gaming in Karnataka. There was a restraint by the Bench for the government to prevent interference with the business of online gaming and other allied activities. These games include scrabble, bridge, pool, carrom, chess, rummy, fantasy sports like cricket, and crosswords.

According to the opinion of the Karnataka High Court, the law is an impugned legislative action that made a stop to all skilful games that defy the proportionality principle and is considered to be far more excessive. This violates Article 14 of the Constitution on “manifest arbitrariness” grounds.

For the Bench, the law did not take into account the interests of the common citizen and restrained them from securely living under the law. It was, for them, an act of violence on the common citizens as the law was considered to be vague and lacking in meaning that can be sensible to the citizens of the state of Karnataka.

After the Amendment, due to the opposition from the High Court, the state government stated that it would not take any form of action until there was a decision on the cases. When the amendments were brought into force, several online gaming platforms geo-locked the availability of their apps and to avoid any kind of charge by the police. The challenge to the new gaming laws mainly came because the games of skill were included with the games of chance.

The law regarding the banning of online gaming in Karnataka was considered to be unconstitutional by the High Court. For instance, they were of the thought that this ban did not consider the choice of the common citizen. Moreover, it interfered with the interest of the latter that the court opposed vehemently.
There arose several other cases against online gaming. As a result, many gaming businesses such as Dream 11 were forced to cease their gaming operations within the state. Following this, many other online gaming platforms came to the same decision.
On the other hand, Karnataka High Court welcomed petitions from different online gaming federations. They came together to raise their protests against this law that banned not only games of chance but also games of skill. As a result, this Act affected the interests of the common citizens and came as a blow against the economy of the gaming industry within the state of Karnataka. 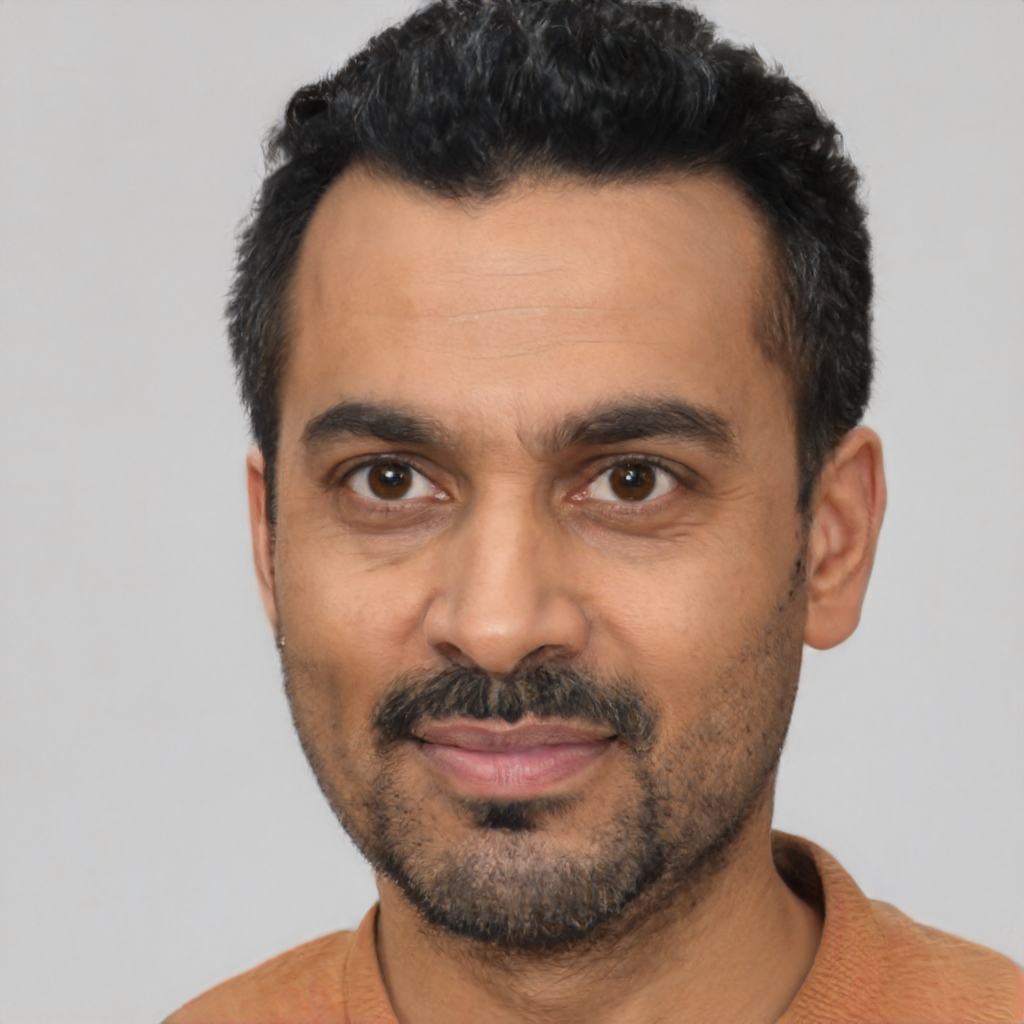 Virtual Gambling – What is it?

Virtual gambling can also be classified as online gambling or Internet betting that is... 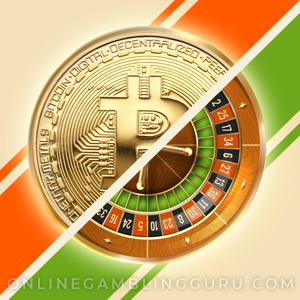 Crypto Vs. Gambling – Is It Possible to Gamble with Crypto in India, How It Works with Taxes in Crypto?

Online gambling has earned extreme popularity in countries like India in the last decade....

HC strikes the ban on online gaming in Karnataka

The High Court in Karnataka made a declaration where they said that the ban on online... 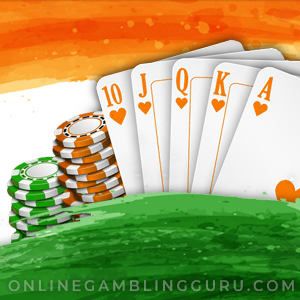 Who gambles the most in India?

Although gambling is restricted in countries like India, it is widely enjoyed. Indians...